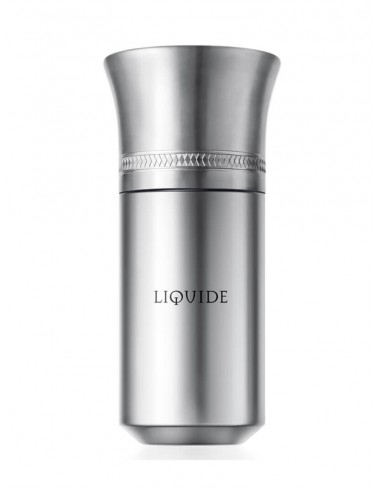 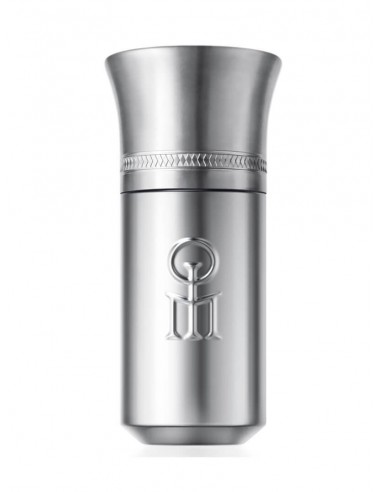 925 pieces produced - Each perfume is numbered

My origin goes back to the 15th century, from the Italian ‘liquido’ which, in law and finance, defined the goods that could “flow” easily from one person to another. I am silver, a material and colour which slips between your fingers. I am one of the seven sacred metals. My white radiance transforms objects into treasures, into heavenly manna, into fetishes endowed with magical or talismanic properties, noble enough to be offered to the gods. Under the chemical form of mercury, I become quicksilver, intangible and elusive as a thousand drops. My silver color is a symbol of fluidity. It is said that I have no smell but my energy has made the world go round and heads spin since ancient times. I can make you sink or swim. I am LIQUIDE silver.

Liquides Imaginaires are an olfactive conception of designer Philippe Di Méo, presented during his 2011 exhibition at La Maison des Champs-Elysées. If perfume was used in ancient times to communicate to the gods “through the smoke” (lat. per fumum), its contemporary incarnation is deeply symbolic: allowing humans to pass from material to immaterial worlds, from the solid to the liquid, from the visible to the invisible. A full intake of the perfume’s vibration and let yourself succumb to its wonderment, to its power of elevation. Going far beyond the simplistic function of a beauty accessory, Les Liquides Imaginaires carry their greatness in the freedom of their creator. From romanticism to surrealism, these perfumes are fuelled by this same desire to escape from reality. They beseech their admirers to overcome the veil of beauty and slip away to unknown lands where mystical fragrances float in the air. The thoughts of Philippe Di Méo are rooted in powerful myths, the beauty of the Holy Nature, history and transiency of passions. These olfactive trilogies are perfumes of elevation. 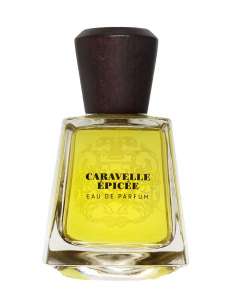 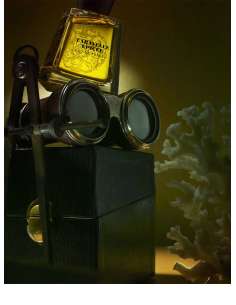 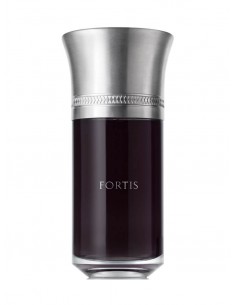 ZZEDPFOR
€200.00
Eau de Parfum Black water with an indelible fragrance, it instils its precious properties to drive out evil spirits and face the future with strength. The indelible aromatic mark of a precious assembly of rare woods and spices, warmed up by a few smoky plumes giving the fragrance is bewitching strength. A perfume for reincarnation. 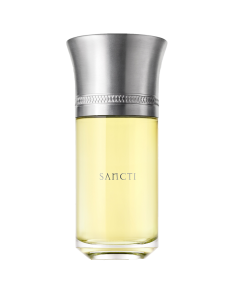 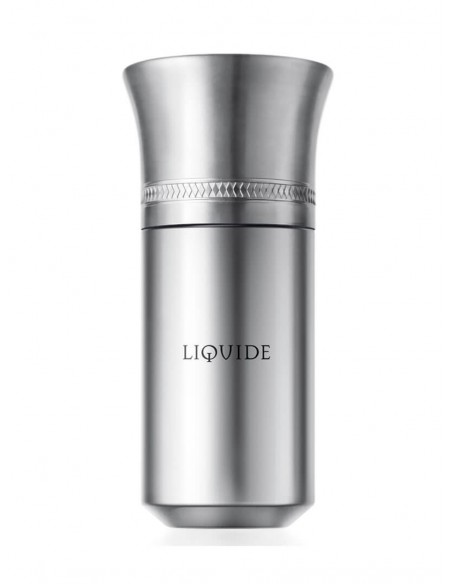 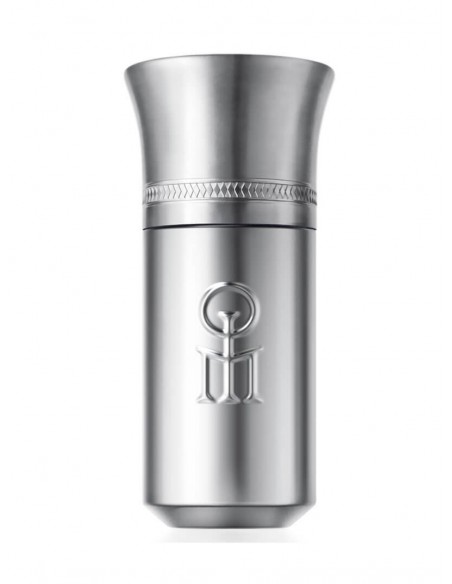