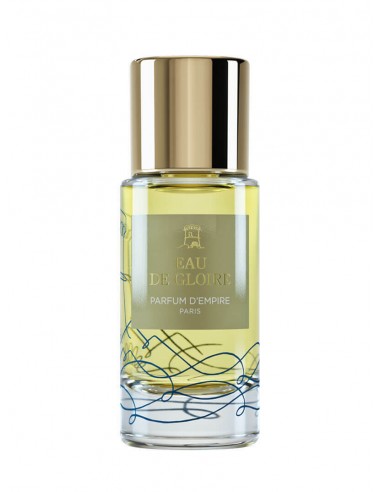 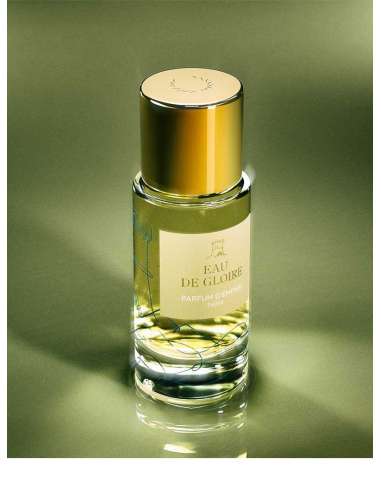 A Corsican maquis aromatic with an imperial sillage

This “glorious water” opens with sparkling tangerine and bergamot top notes, enhanced by the bracing aromas of myrtle and rosemary. Then, the volatile smells of the Corsican maquis assert themselves with immortelle, cistus and oakmoss, suffused with incense. EAU DE GLOIRE, a journey into the heart of a fiery island…

EAU DE GLOIRE takes us on the trail of an imperial sillage in the Mediterranean. It is Marc-Antoine Corticchiato’s tribute to the Corsicans who left their village to conquer the world, like his father who settled in Morocco to plant citrus groves, or their most famous fellow countryman, Napoleon Bonaparte. EAU DE GLOIRE evokes these glorious, tragic destinies in which empires great or small are built… and sometimes lost by a stroke of fate.

It isn’t a picture of their island that exiled Corsican exiles carry in their hearts and minds, but the vivid smell of the maquis. “Eyes closed, in the darkest night, if by some miracle I were transported to Corsica, I would recognize it immediately by its smell”, once wrote a young student at the military academy of Brienne, then still known as Buonaparte… 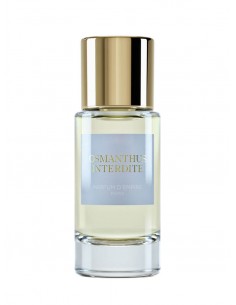 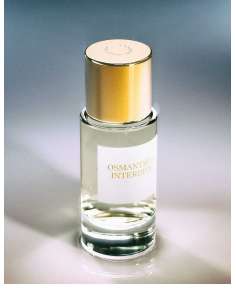 VOI008
€100.00
Eau de Parfum, 50ml Or, the wisdom of China Osmanthus, the emblematic flower of China, presents surprising apricot and suede notes. Here, their fruity, velvety facets are set off by a refreshing green tea accord in the top notes, enhanced with rose and jasmine sambac absolute, wrapped in delicate white musk. OSMANTHUS INTERDITE: the surprise of a flower... 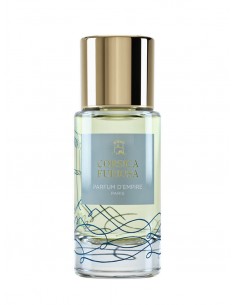 ZZEDPCF
€110.00
Eau de parfum Furiously green A verdant blast built around lentiscus, an evergreen shrub typical of Corsica. Wood, moss, earth, hay, honey, resin, leather… Green from top to bottom and in every shade, its sillage carries the smells of the mountain maquis. Energizing and impetuous. 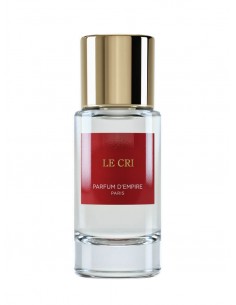 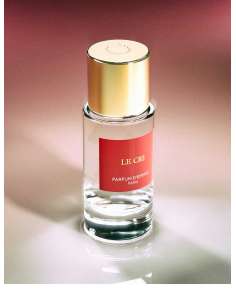 ZZEDPLC
€112.50 €125.00
Eau de parfum As dazzling and exhilarating as a newborn day Le Cri’s soaring cry is a call for rebirth. Crystal-clear ambrette, a vegetal musk with eau-de-vie facets, irradiates an opalescent iris shot through with glowing rose. In the shade thrown by these lustrous notes, a subtly woody base brushes against the skin.
Tap to zoom 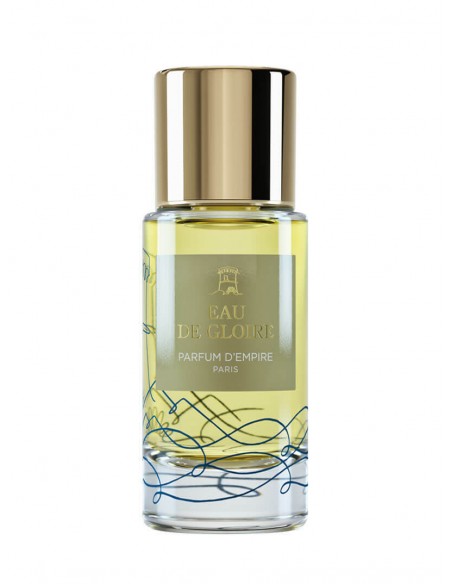 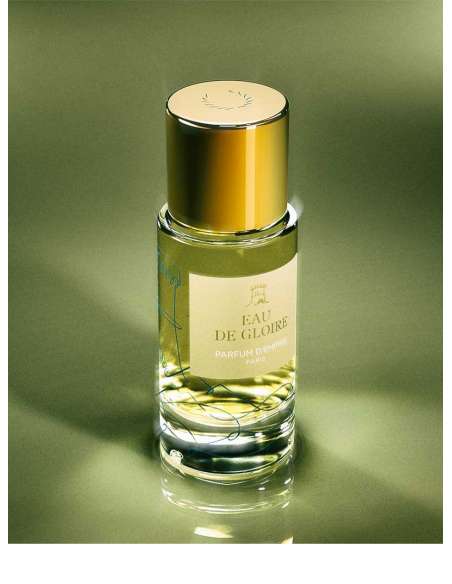