Liquides Imaginaires was born in 2012, when Philippe Di Méo’s artistic fiber met David Frossard’s business flair around an artistic installation highlighting the sacred origins of the Perfume. By chance or by destiny, they both embarked on a joint journey: imagine a new relation to the Perfume, based on the spiritual, mystical, symbolic and emotional virtues of the olfaction.

If perfume was used in ancient times to communicate to the gods “through the smoke” (lat. per fumum), its contemporary incarnation is deeply symbolic: allowing humans to pass from material to immaterial worlds, from the solid to the liquid, from the visible to the invisible. A full intake of the perfume’s vibration and let yourself succumb to its wonderment, to its power of elevation. Going far beyond the simplistic function of a beauty accessory, Les Liquides Imaginaires carry their greatness in the freedom of their creator. From romanticism to surrealism, these perfumes are fuelled by this same desire to escape from reality. They beseech their admirers to overcome the veil of beauty and slip away to unknown lands where mystical fragrances float in the air. The thoughts of Philippe Di Méo are rooted in powerful myths, the beauty of the Holy Nature, history and transiency of passions.

The imagination and perfume have no limits and Philippe Di Méo has found the very source of perfume and its sacred origin. Reminding us that far from being a simple fashion accessory, perfume can open up an unsuspected world. A world of mystery and sensuality, an intellectual and demanding world that elevates us body and soul. Sancti perfume and its aromatic incense like a healing water, Fortis, which is no longer presented, reminds us of fire, not the one that destroys but the one that regenerates like the Phoenix returning from its ashes. His mysterious trilogies transport us from the deserts to Japan, passing by the Purple Island, the subject of all fantasies, without forgetting this trilogy of Humors inspired by Hippocrates, making the link between perfumes, poisons and remedies, pushing back the muffled frontiers of the classic and aging olfactory creation.

Philippe is the artistic brain behind Liquides Imaginaires,  a multifaceted spirit with an insatiable appetite for words, tastes and aquatic environments. Most of the brand initiatives spring from his unstoppable curiosity, conceptual force and artistic intuitions. Halfway between exuberance and diligence, Philippe knows how to orchestrate both ideas and people with symbolism and a narrative richness.

David is bursting with energy and always on the move.  He is Liquides Imaginaires’ growth engine.  Despite his pragmatic and business clarity, David is obsessed with literature and philosophy and can talk for hours about Malraux, Spinoza or the Greek legends. To clear his mind in readiness for new inspiration, David likes to ride his motorcycle on unknown highways, filling his tank with fresh inspiration and ideas.

Contrasting yet perfectly fusional, each of them harboring his own paradoxes, Philippe and David are both enlivened by the urge to challenge the status quo of perfumery as we know it today. 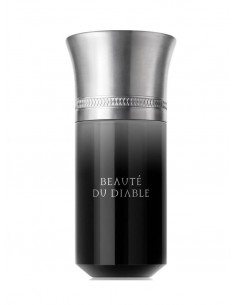 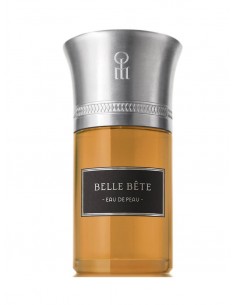 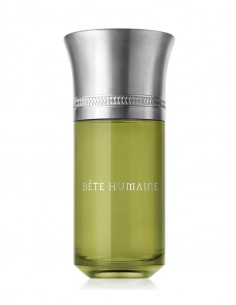 BET100
€250.00
LIQUIDES IMAGINAIRES Eau de Parfum 100ml The Trilogy of Eaux de Peau is a tribute to noble animal notes. After the potent Peau de Bête and the delicate Belle Bête, this latest opus is an invitation to follow the fragrant and lively trace of a man of the forest. 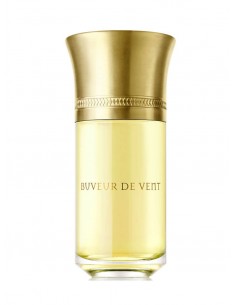 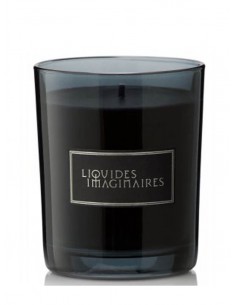 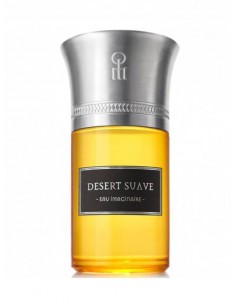 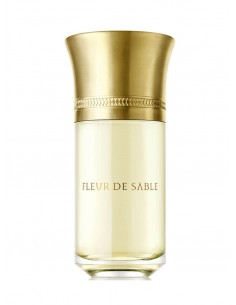 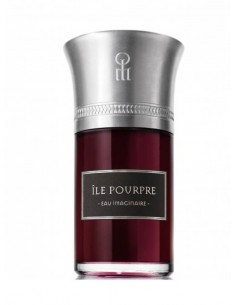 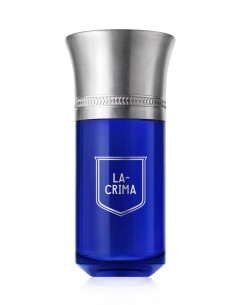 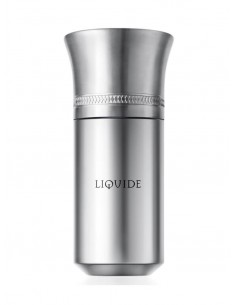 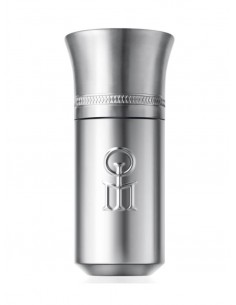 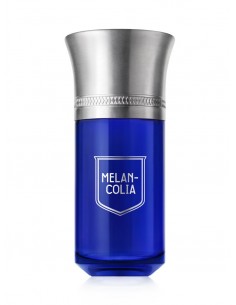 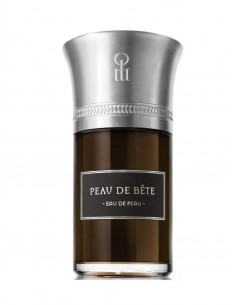 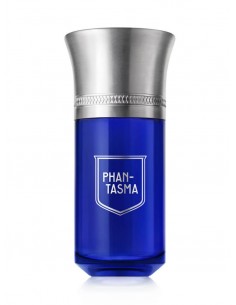 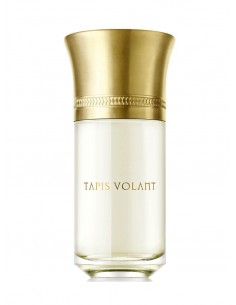 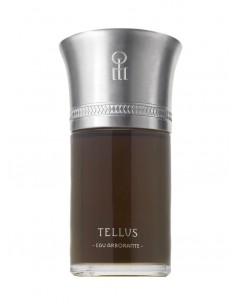