BDK Parfums was born in 2016 out of a love for perfume, the result of family expertise and an irrepressible desire to provoke emotion through creation. BDK Parfums was conceived as an olfactory library. Each perfume box, like the cover of a book, contains stories bound only by the limits of interpretation and imagination; memories; moments that touch us and that take us someplace else.

The art of French perfumery carries here a vision of Parisian elegance. BDK gives back its letters of nobility to French perfumery. Bathed in the tradition of great perfumery, David Benedek shakes up the codes, invents, and moves the lines. Whether it is with Pas ce Soir and its fruity freshness or with his famous Tubéreuse Impériale, creamy as can be. David charms us, intoxicates us like a summer evening on the banks of the Seine. It takes a lot of talent to create a classic, Gris Charnel has not usurped its reputation. This perfume wonderfully evokes the elegance of the city of light, majestic and bewitching. A Parisian Collection that charms and a Collection Matière that bewitches. Once you enter its olfactory universe, you don't come out quite the same, not quite another.

Born in Paris in 1989 to a father of Romanian origins and a mother born on the border between Algeria and Morocco, David Benedek grew up in the world of perfume. His grandparents, exiled from Transylvania, were among the first people authorized to distribute the big names in perfume, like Worth and Christian Dior, in 1950s Paris. They would go on to specialize in selling perfumes and luxury products to the foreign customers who would visit the French capital, and they opened their first shop in 1959 on the corner of Rue Royale and Rue Saint Honoré.

The family expertise in perfumes has continued to grow over the years, passed down from father to son. David studied economics and, in 2010, spent time living in both Beijing and New York to further his education. Back in France, he took up a place at the French Institute of Fashion in 2012, where he specialized in perfume and cosmetics. Over the course of more than a year, he learned to recognize the principal raw materials, as well as the fragrance families and their qualities, and perfected an understanding of the steps necessary for the creation of perfumes. Smelling, discovering, learning to recognize; during his time at Givaudan, he familiarized himself with the subtleties of perfumery. It was a passion that transformed, little by little, into a need: the need to make it his vocation. He decided to continue his education with the Cinquième Sens Institute, which helped him to develop his own olfactory universe. 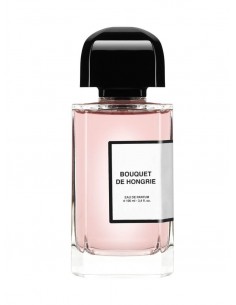 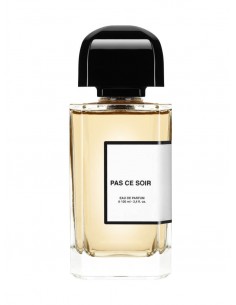 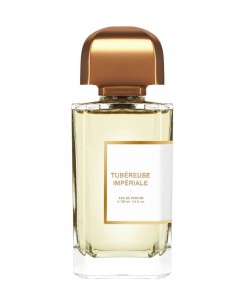 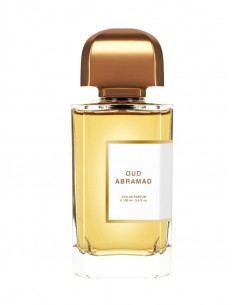 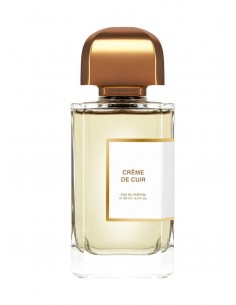 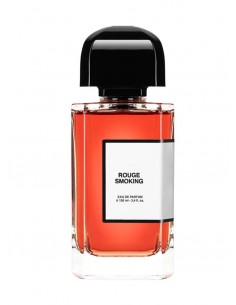 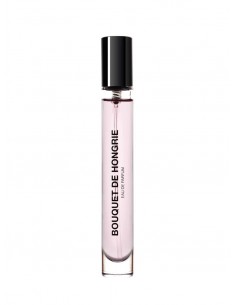 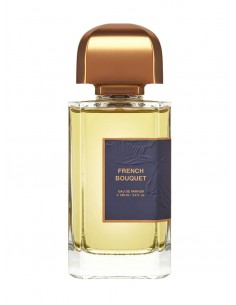 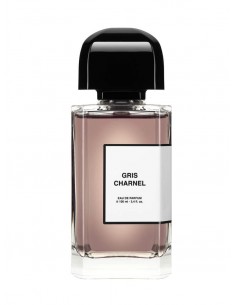 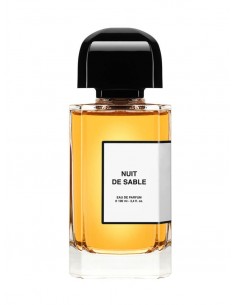 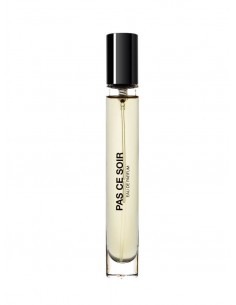 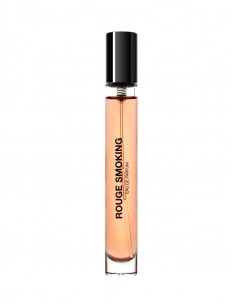 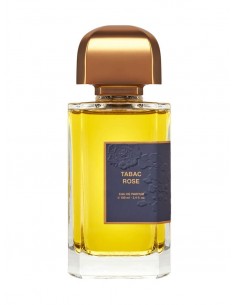 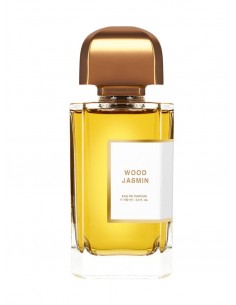 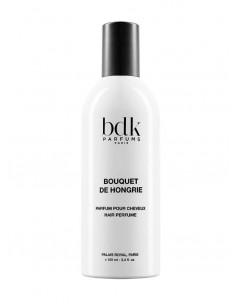 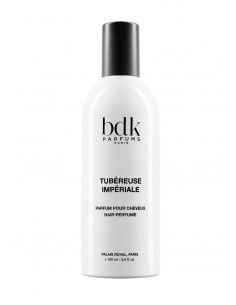 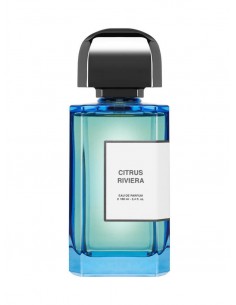 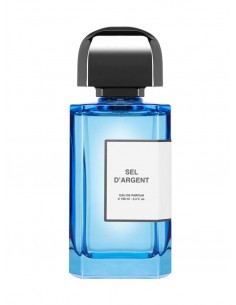 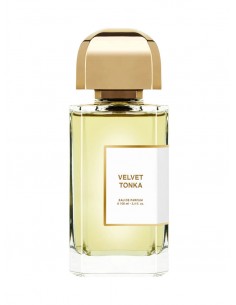 VELVT100
€190.00
Eau de Parfum, 100ml Velvet Tonka, pays tribute to the Moroccan origins of the brand's founder, David Benedek, but also to the iconography linked to this region of the world, through its flavors and landscapes, like a gourmet breath coming straight from the Atlas mountains. 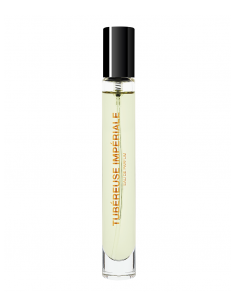 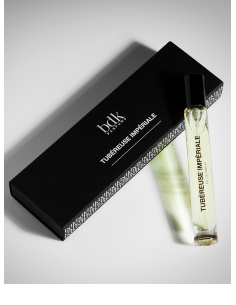 TI10
€42.00
Eau de parfum, 10ml A crown of sunshine: the envy of all flowers Nonchalant, she walks with regular strides. Her headpiece and the swing of her hips are well rehearsed. She doesn’t want to seem to pretty in her white headdress. Sovereign, she faints ignorance while passer-by’s stares cover the light coloured turban that unfolds in a corolla. 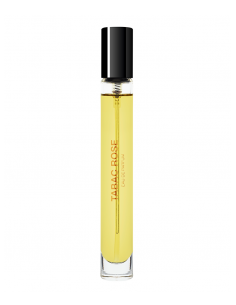 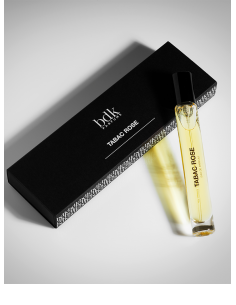 TR10
€42.00
Eau de parfum, 10ml A dense and potent elixir that pays tribute to the most famous of all flowers used in perfumery David Benedek chose to work with rose in a different manner in order to unveil its atypical facets. Tabac Rose is a fragrance that expresses textures, highlighting oriental and mysterious sensuality depicted in layers of pink, purple and... 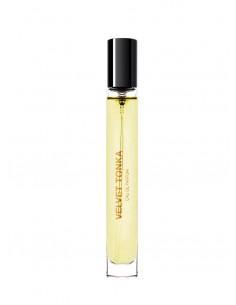 VT10
€42.00
Eau de Parfum, 100ml Velvet Tonka, pays tribute to the Moroccan origins of the brand's founder, David Benedek, but also to the iconography linked to this region of the world, through its flavors and landscapes, like a gourmet breath coming straight from the Atlas mountains. 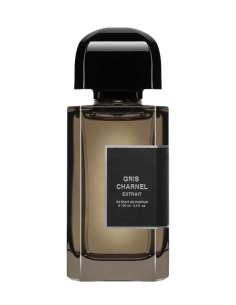 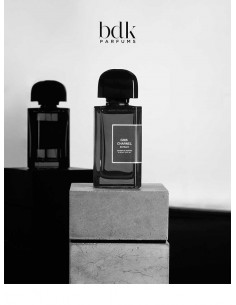