In a very short time, the brand created by Ben Gorham ten years ago has become a great classic of perfumery. Perfumes chiseled by perfumer Jérome Epinette under the sharp artistic direction of the Swedish founder. BYREDO has become the "must-have" of all the wardrobes that count in European capitals. Invited to all the fashion shows, friends of the models and actresses, Ben sniffs the air of time like nobody else. Gypsy Water, Bal d'Afrique, Blanche are already classics without ever being boring. A real wind of freshness that blows on the perfumery and gives it back its letters of nobility. Few Parisian outlets can boast of hosting this pinnacle of olfactory "trendiness". It is naturally at Liquides that this brand began to emerge and it is therefore under the mirrors of our perfume bar and our online store that it is the delight of our most demanding customers.

A native Swede, born to an Indian mother and a Canadian father, Ben grew up in Toronto, New York and Stockholm. He graduated from the Stockholm art school with a degree in fine arts, but a chance meeting with perfumer Pierre Wulff convinced him that he'd rather create fragrances than paintings. With no formal training in the field, Gorham, 31 years old , sought out the services of world renowned perfumers Olivia Giacobetti and Jerome Epinette, explaining his olfactory desires and letting them create the compositions. As an outsider in the beauty industry, Ben is somewhat of an anomaly and has been recognized for his personal style and connection to fashion and art in several international magazines such as French Vogue, Vanity Fair, Elle, V Magazine and Fantastic Man to name a few. 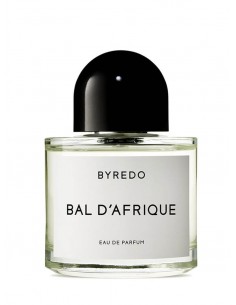 ZZBALDAFPARF
€145.00
Eau de Parfum With a focus on beauty and fantasy, BAL D’AFRIQUE is Ben Gorham’s ‘love letter’ to Africa. Wanting to sum up and celebrate the reach and influence of Africa through time, particularly the way its myriad cultures have shaped dance, art and music, the idea of an imaginary event. 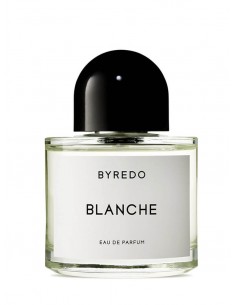 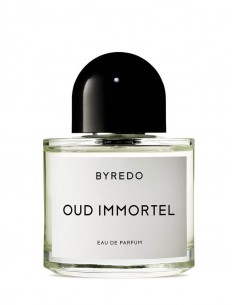 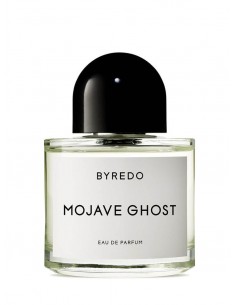 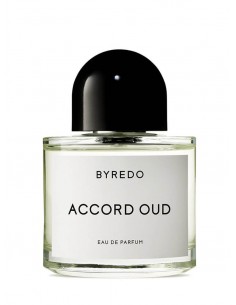 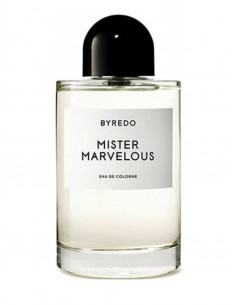 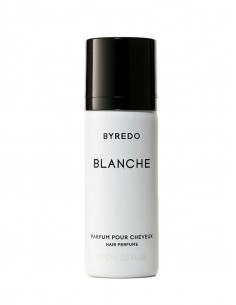 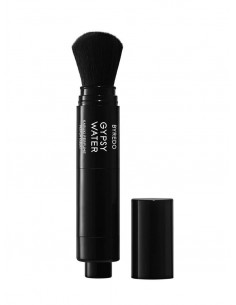 200043
€33.00
Moisturizing hand cream, 30ml With a focus on beauty and fantasy, BAL D’AFRIQUE is Ben Gorham’s ‘love letter’ to Africa. Wanting to sum up and celebrate the reach and influence of Africa through time, particularly the way its myriad cultures have shaped dance, art and music, the idea of an imaginary event. 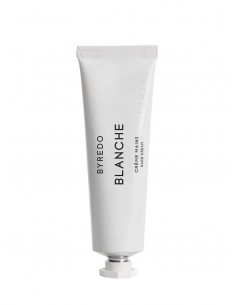 200045
€33.00
Nourishing hand cream, 30ml BYREDO launches a hand cream collection that invites you to enjoy fragrance during even the most habitual of gestures. Each cream combines one of BYREDO's signature scents with a light yet nourishing texture, allowing the wearer to gently hydrate and soften the hands whilst scenting them. BYREDO hand creams are available in...
View 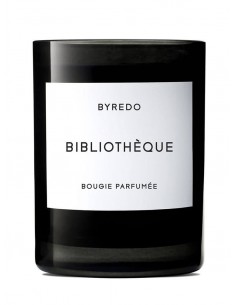 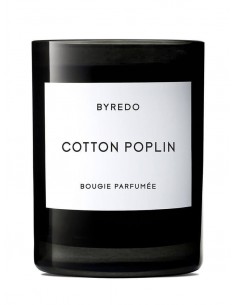 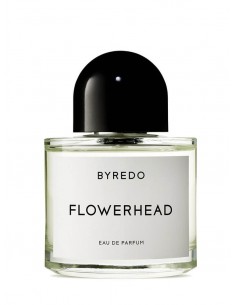 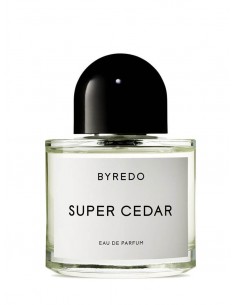 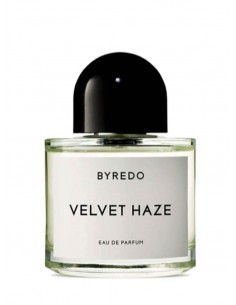 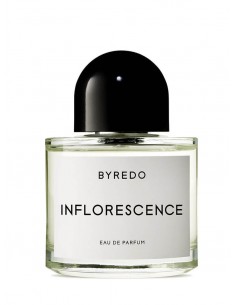 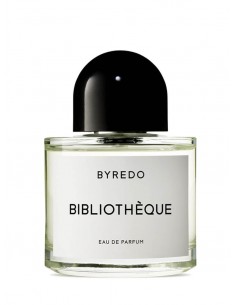 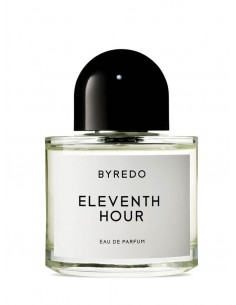 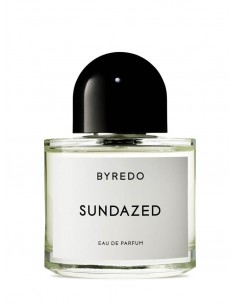 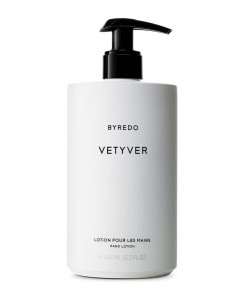 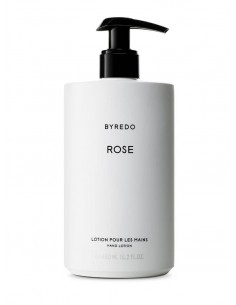 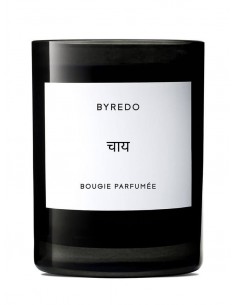 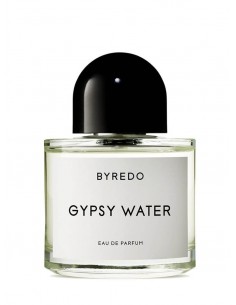 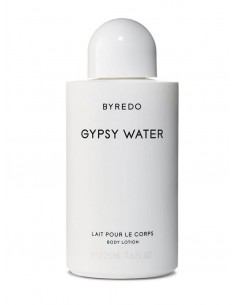