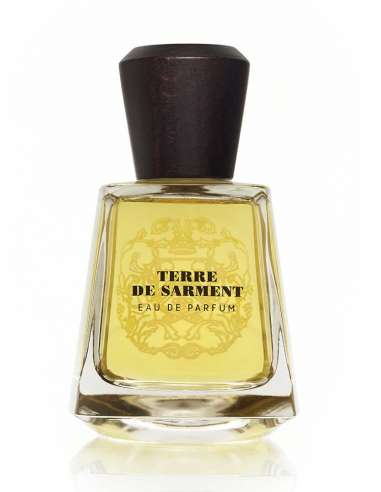 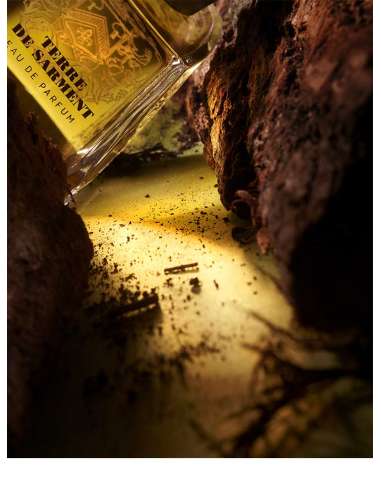 Fragrance can be an adornment, but it can also conjure an atmosphere; an invisible landscape to be borne by skin… This generous landscape is the one surrounding the Château Fontpinot, the ancestral home of the Frapins since the 13th century. And Terre de Sarment – the ‘land of the vine shoots’ – is the vineyard of Segonzac explored on a summer morning. The scent opens with tart, fruity notes – perhaps a glass of grapefruit juice, perhaps a grape picked off the vine. Delicate top notes of neroli, underlined by richer orange blossom, give off fresh-out-the-shower, soapy whiffs. As Terre de Sarment unfolds, a lash of cumin tinges the milky, slightly smoky sweetness of amyris wood (similar to sandalwood), for a hint of sun-warmed skin. In this golden light, woods exude their fragrant tears: cinnamon and vanilla-tinged benzoin; myrrh with its liquorice tones; citrusy, balsamic incense. These mystical resins, whose use goes back millennia, are there to remind us that the vineyards of the Grande Champagne were planted by the Romans. And that even beyond those ancient times, the fruit of the vine has been enjoyed since the dawn of history… A scent of sun and earth, by Jeanne-Marie Faugier. 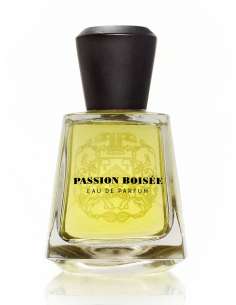 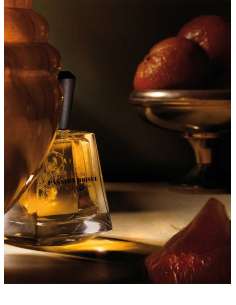 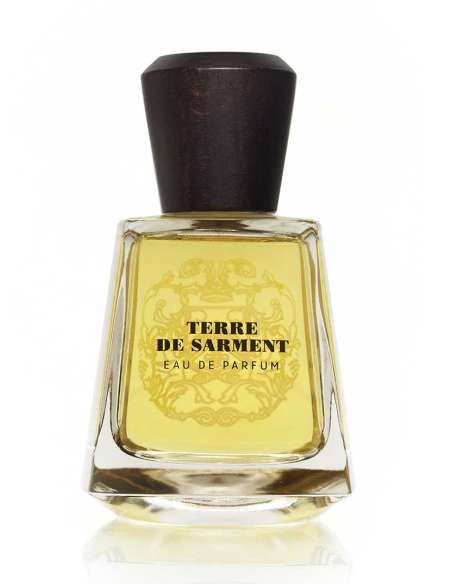 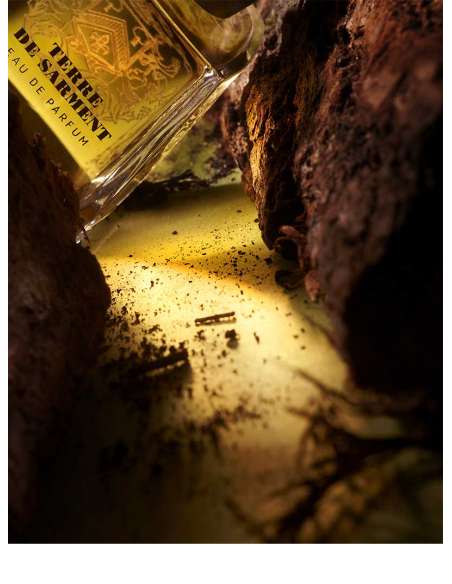