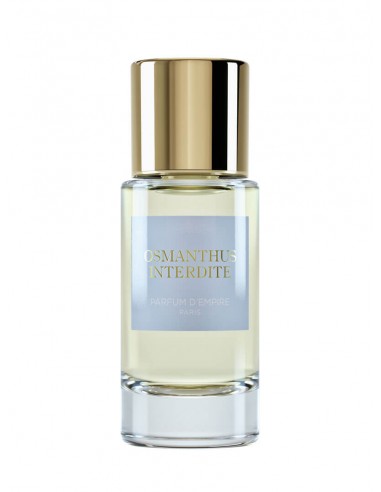 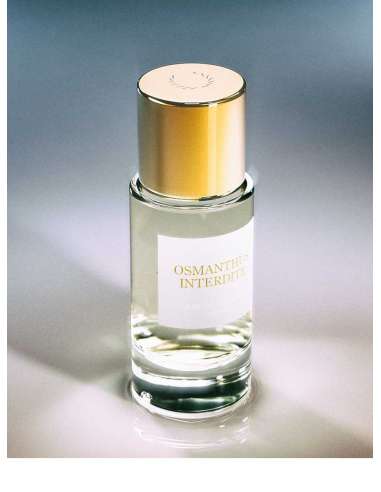 Or, the wisdom of China

Osmanthus, the emblematic flower of China, presents surprising apricot and suede notes. Here, their fruity, velvety facets are set off by a refreshing green tea accord in the top notes, enhanced with rose and jasmine sambac absolute, wrapped in delicate white musk. OSMANTHUS INTERDITE: the surprise of a flower that blossoms into fruit and skin… for today’s sages.

In ancient Chinese philosophy – long forbidden by Chairman Mao’s Cultural Revolution – perfumes were an expression of the continuity of all life forms. Because they transformed matter into energy, they were mediators between heaven and earth, the visible and the invisible.

An emblematic flower of the Middle Kingdom, osmanthus embodies this age-old philosophy which refuses the duality of body and soul: its smell hovers between floral, fruity and animal facets, as though to express the flow of all matter… 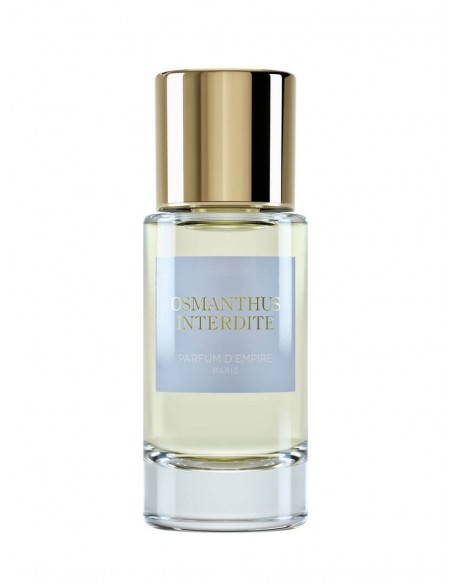 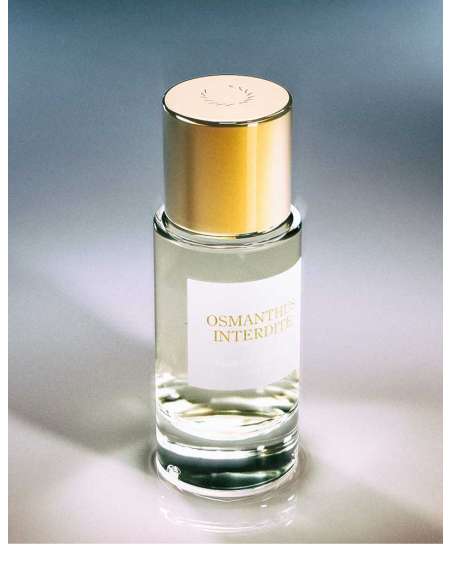