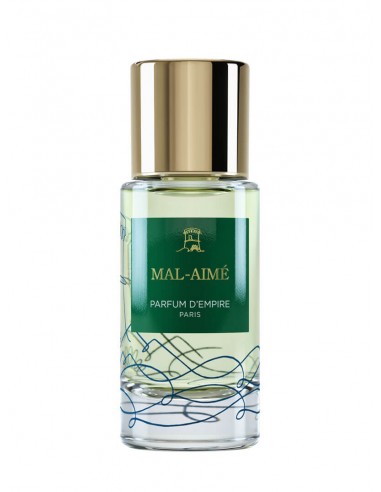 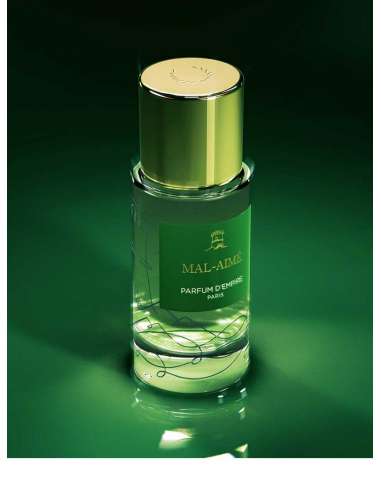 Or, in praise of weeds

You see them everywhere. Smell them nowhere. No perfume celebrates them. Inspired by a common plant whose essence is rare, inula, and by the procession of all the unloved – thistles, nettles, brambles, roots – this iconoclastic fragrance does them justice at last.

Banks, hillsides, ravines, and wastelands. You see them everywhere. Smell them nowhere. No fragrance celebrates them. And yet, they are fragrant, those plants we call weeds because they are unwanted. Because they grow on their own, spontaneous, carefree, perennial, untamable. Scorned by men, like the misfits and outcasts who fiercely guard their true nobility out of reticence, or because they ask nothing of anyone…

Mal-Aimé is Marc-Antoine Corticchiato’s tribute to plants banished from perfume bottles and posh neighborhoods. Going against the grain of fine fragrance, which only lays claim to noble materials, the iconoclastic Mal-Aimé draws its inspiration from a plant as common as its essence is rare. In fact, this is the first time it is used in perfumery. 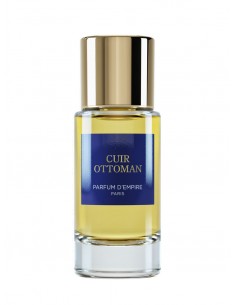 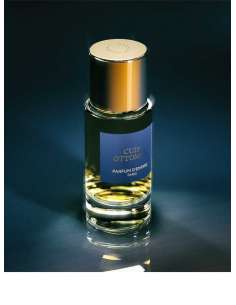 ZZEDPCO
€115.00
Eau de parfumA sensuous iris and leather oriental CUIR OTTOMAN’s leather is rubbed with powdery iris, then warmed with cistus and burnt styrax and dipped in a heady oriental base of Tolu balsam, benzoin resin and incense tears… Egyptian jasmine brings opulence to the heart; vanilla and tonka bean add their tender touch CUIR OTTOMAN, as languid as an... 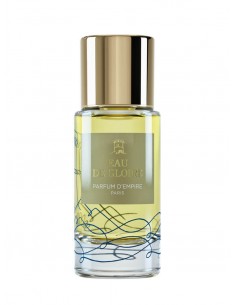 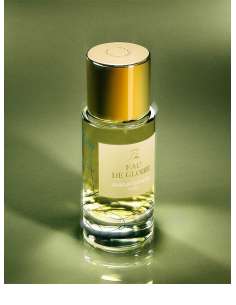 ZZEDPEDG
€105.00
Eau de parfum A Corsican maquis aromatic with an imperial sillage This “glorious water” opens with sparkling tangerine and bergamot top notes, enhanced by the bracing aromas of myrtle and rosemary. Then, the volatile smells of the Corsican maquis assert themselves with immortelle, cistus and oakmoss, suffused with incense. EAU DE GLOIRE, a journey into...
Tap to zoom 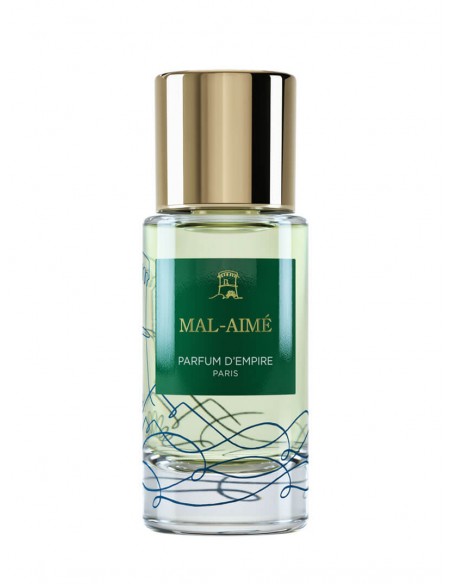 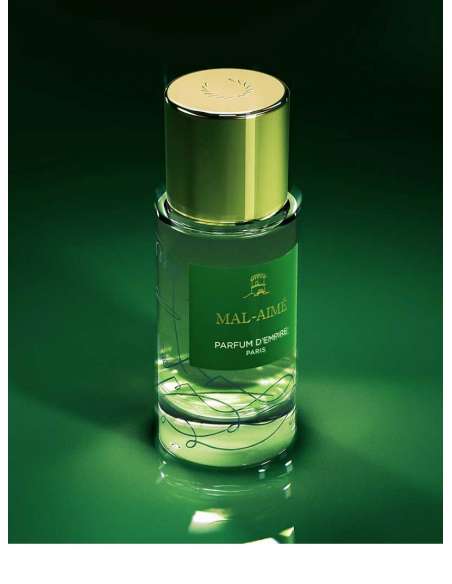